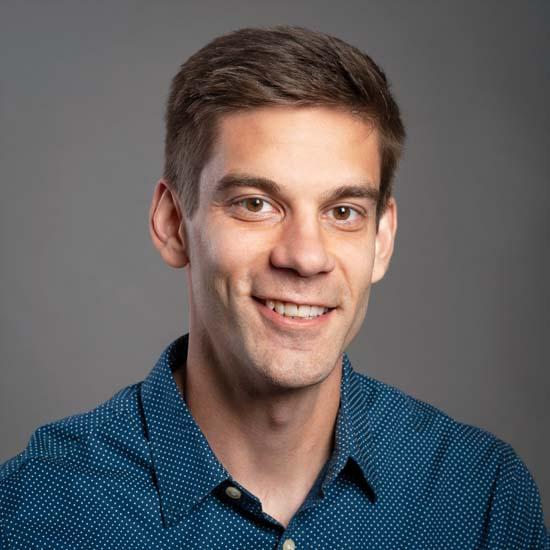 Having grown up locally, this area is my home. Additionally, the mission and identity of the University of Mary aligns very well with my personal values and beliefs. I especially value being at an institution that recognizes the complementarity of faith and reason and that not only allows for, but actively encourages the free exchange of ideas.