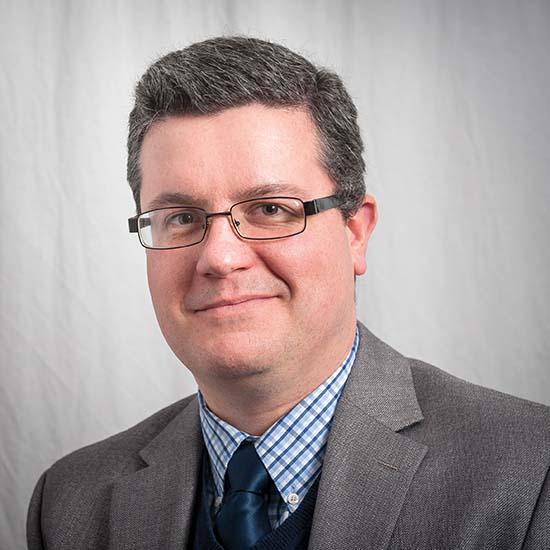 I think this is a rare place that asks us to take seriously the call of Truth and the way in which that Truth makes demands of our lives that will make us more happy.

I study at the intersection of religion and literature, particularly Catholic fiction since 1950.

“'I just used the simple words': The Penitential Imagination in Andre Dubus's Short Fiction," Logos: A Journal of Catholic Thought and Culture.

“The Giving and Taking of Wounds: Friendship and Hagiography in Frederick Buechner’s Godric,” Christianity and Literature.

"‘Light Even More than Love’: The Irony of the Cross in J.F. Powers’s Wheat That Springeth Green,” Logos: A Journal of Catholic Thought and Culture.

“Singing a New Song from the Conqueror’s Music: Religious Hybridity in The Poisonwood Bible,” Religion and Literature.

“‘Some Last Venture at the End of the World’: Familial Quests and Identity Formation in The Road,” Literature and Belief.