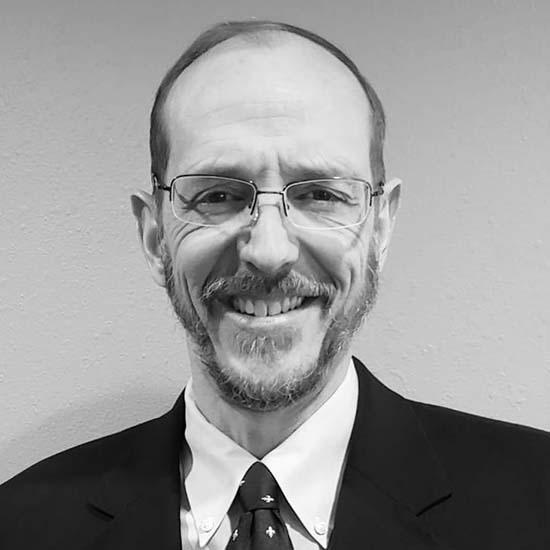 At the University of Mary I teach classes in politics, law, and occasionally philosophy. Before coming to the University of Mary, I practiced law for five years in South Carolina and Washington, DC. My scholarly interests currently focus on the nature of the political community and exploring how resources from Husserl's phenomenology can be brought to bear on this question. My greatest passions are traveling and languages. I am fluent in French and learning Italian. I am married with eight children.

I am at the University of Mary because it has everything I am looking for in a university: faithfulness, vibrant intellectual exchange, intellectual freedom, fellowship and community, responsible and faithful administration, and an amazing view!

2020, "What is political? The irreducibility and autonomy of any political order," Perspectives on Political Science. 49(1): 37-45.

2014, " The Absolutist Roots of Modern Consent: A Study in the Humanist Political Philosophy of Jean Bodin." [Dissertation].

What is the "dom" in Christendom?